According to the Council’s website, the planning application will now be going before the 6th July planning committee at Elmbridge Borough Council, along with the Lidl application and Rydens School applications.   It is presumed that the case officer has recommended the application for approval (otherwise it would just have been refused). Once the officer’s report has been published (generally a week before the committee date) we will provide a link.

Should you wish to speak at the planning committee, you need to register your wish to speak by telephoning 01372 474474. You must do this at least 4 ½ working days prior to the meeting.

Massive apologies for the delay in posting this summary. The demands of baby, two year old plus work have been taking up the majority of my time!

The Council’s deadline for receiving public consultation comments is tomorrow the 17/04/15. They normally accept comments after this deadline if they are still considering the application. This date is the earliest they can formally decide the application so best to get any comments in ASAP.

Comments can be submitted here

It should be noted that there is already a live outline planning permission on this site for similar facilities, however the access road for this was adjacent to the Excel car park, the facilities were positioned closer to the Thames and there was a significantly larger play area and picnic area and less natural landscaping. The main pavilion building is now more modest in size than previously proposed.

Having reviewed the application documents here is a summary of what’s proposed: 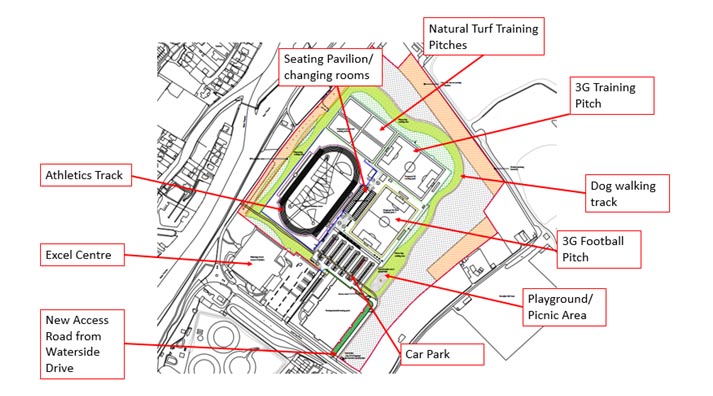 There has already been an exhibition on the Sports Hub and there are concerns from local residents about noise and light polution and impact on public transport.

There is now a 5 week public consultation for the project which the Council hopes will be operational in 2016. Follow this link to the Council’s website for full details: 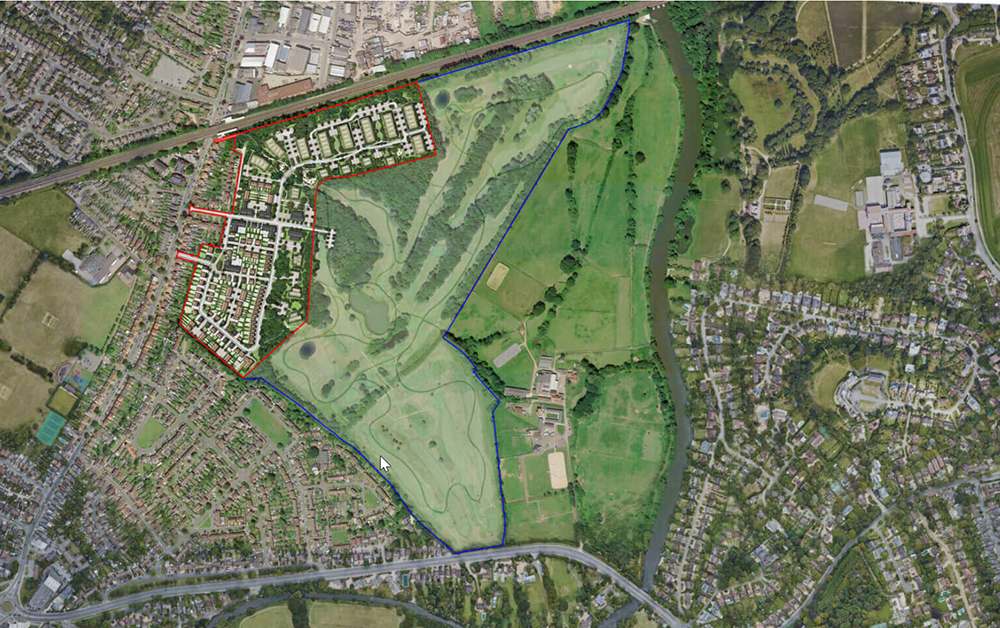 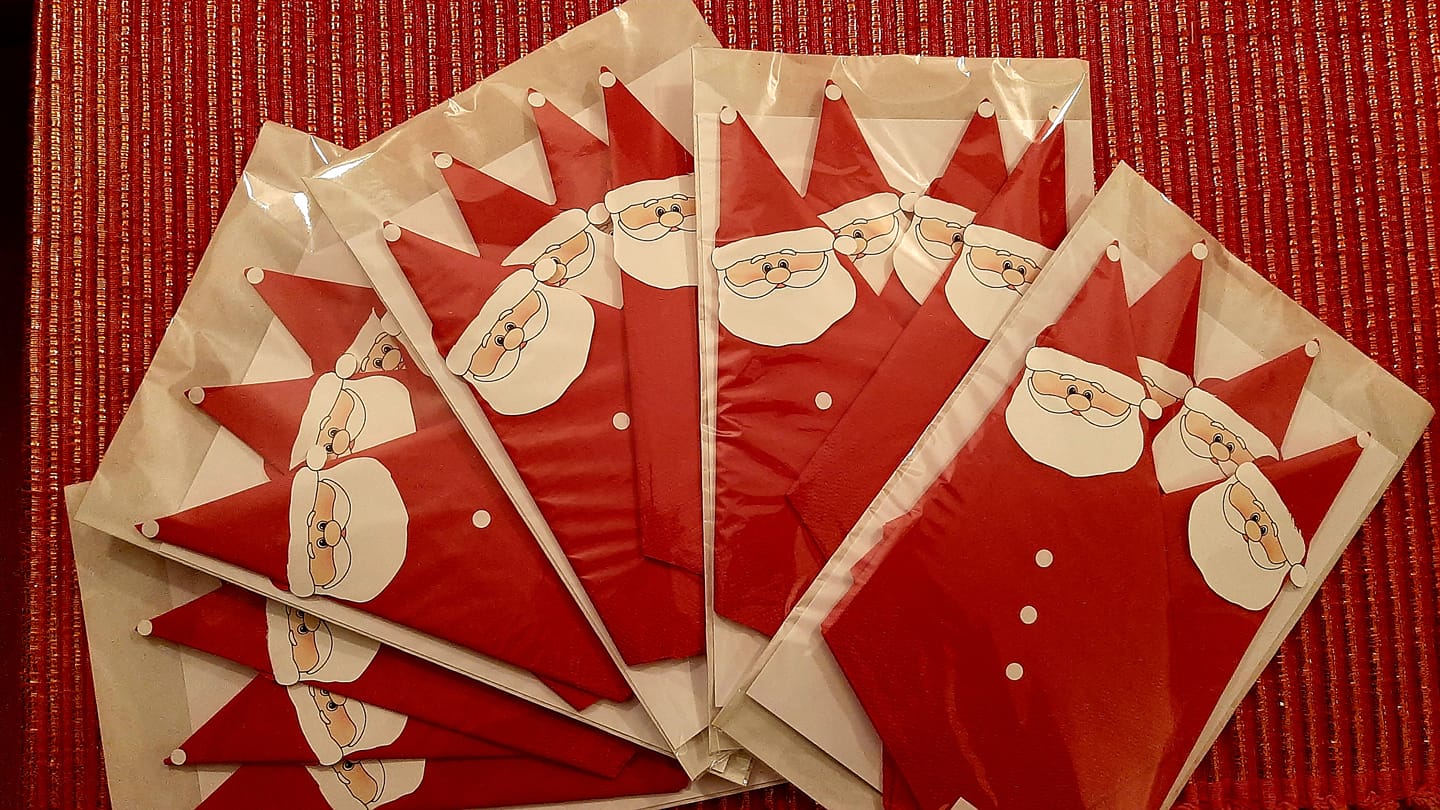 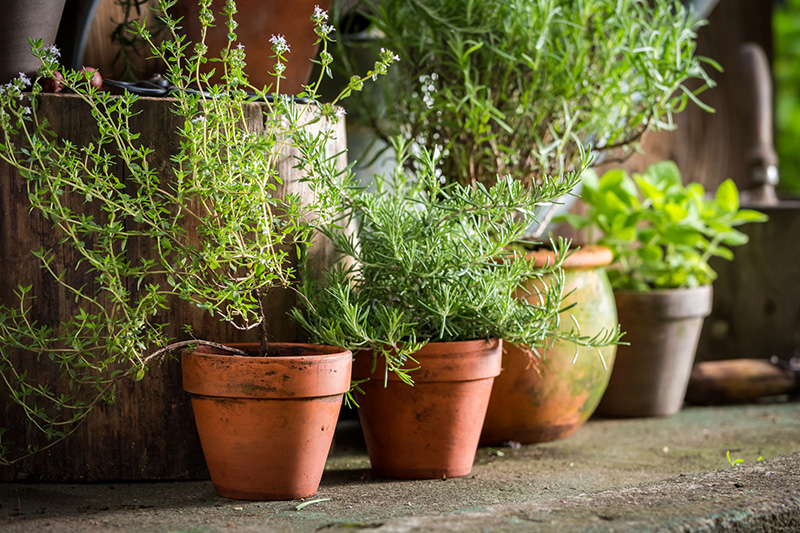